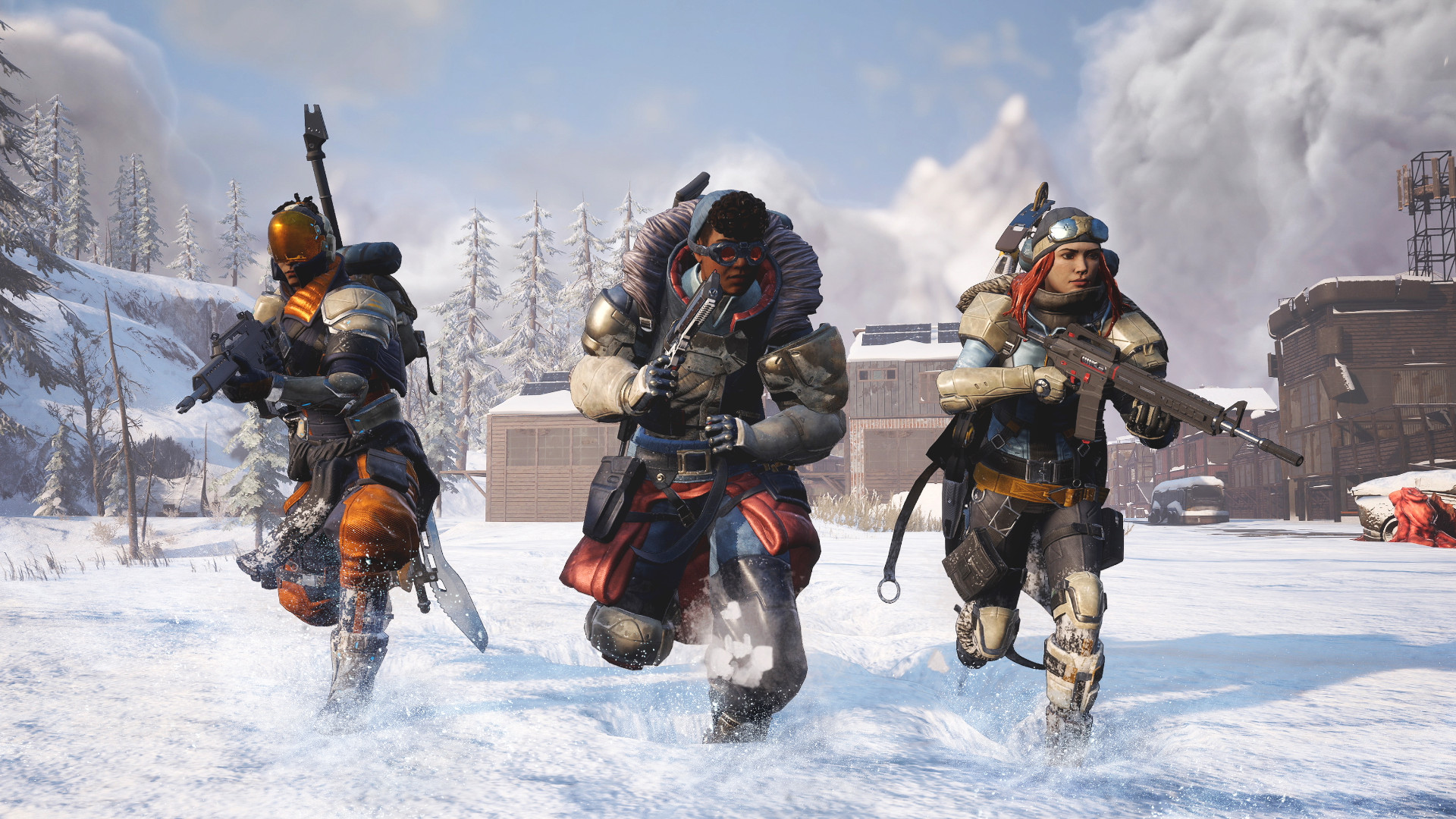 Scavengers has been enjoying some early buzz through an early launch with Twitch drops and key giveaways, and the game is going live for everyone in a matter of hours. The proper Early Access launch has been confirmed for this weekend, so you don’t have to wait much longer if you missed out on those early Scavengers key.

Scavengers launches on Steam and the Epic Games Store on Saturday, May 1 at 9am PDT / 12pm EDT / 5pm BST. As the devs have previously announced, the shooter will be free-to-play, so you don’t have to spend a cent to get in. Just head to your store of choice, hit the download button, and get playing.

If you’ve missed the word on Scavengers so far, the easiest description is that it’s The Division’s Dark Zone blended with battle royale games. Three-player squads drop into an open-ended map, fight AI enemies, and compete against other teams to get out alive. You’ll choose between an array of playable characters with unique abilities to give you an edge in the fight.