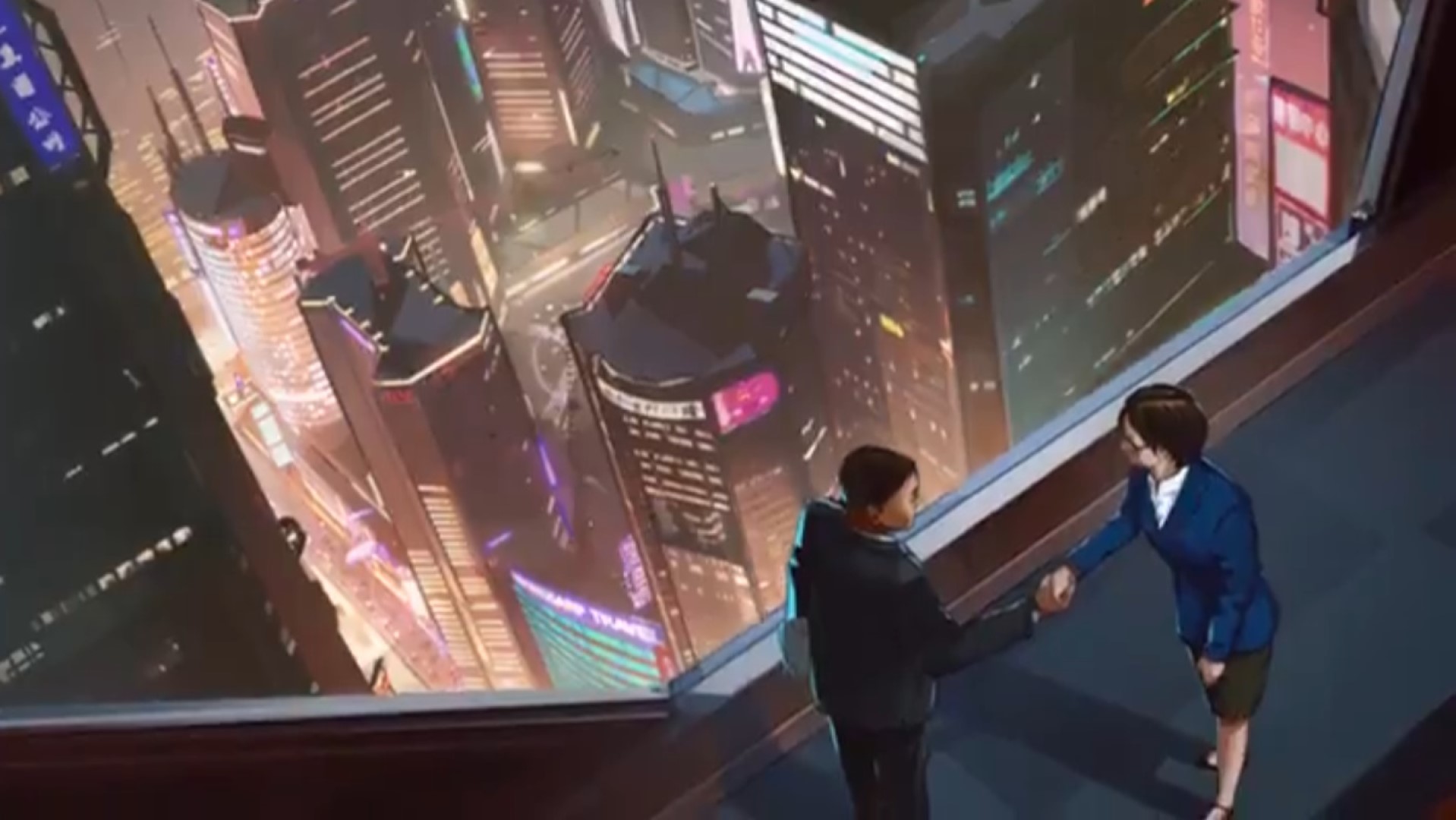 Humankind developer Amplitude has revealed the fourth Contemporary era culture in the upcoming 4X game. The Chinese join the Americans, Australians, and Brazilians in the strategy game’s stable of Contemporary cultures, adding their own unique emblematic unit and emblematic district.

In Humankind, the Chinese will be classified as a merchant culture, which also includes the Phoenicians, Carthaginians, and Venetians in the game’s other eras. Merchant cultures enjoy a 50% discount when buying resources through trade, and they earn double the normal cash value of trade goods when they’re the sellers. The addition of the Chinese to the Contemporary era brings Humankind’s total culture count to 55.

The Chinese emblematic unit is called Guardians, and based on the icon art shown in the teaser below, it appears to be either a long-range missile system or possibly a defensive anti-missile platform. The culture’s emblematic district is the People’s Congress – the real-world version of which comprises nearly 3,000 members and is the world’s largest parliamentary body.