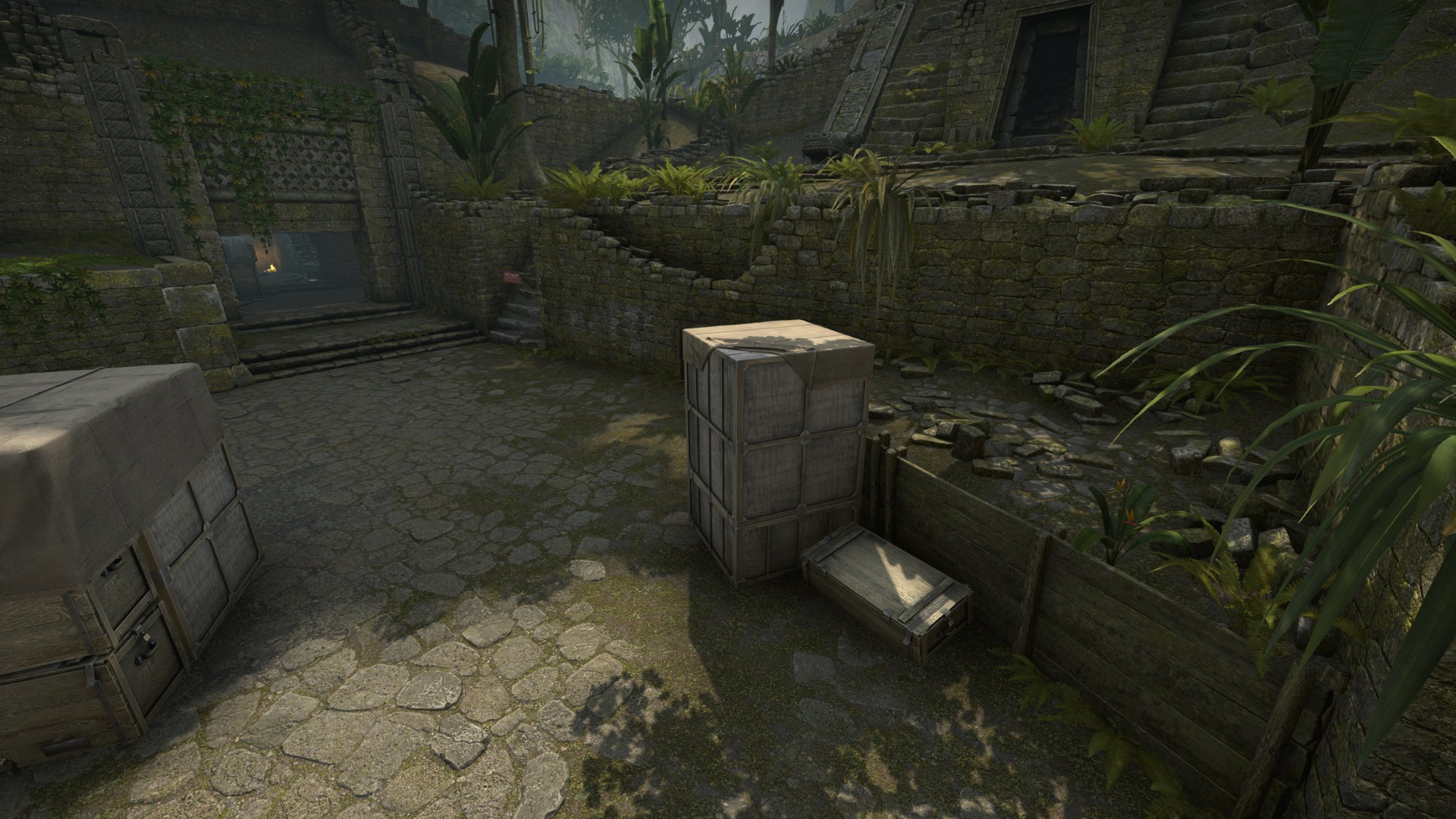 Counter-Strike: Global Offensive‘s Operation Broken Fang has come to an end, but Valve has brought in a new update in an effort to ease the sting a little – though it’s also causing a sting of its own. Among this update’s new features is a new subscription service called CS:GO 360 Stats, intended for players of the FPS game who “want to continue collecting official Competitive and Wingman stats.”

This is essentially a continuation of the stat tracking implemented for Broken Fang, except instead of being an extra bonus in an operation pass, it’s a separate service provided for $1 USD per month. Stats from Broken Fang will be carried forward, and this will be your only way to continue collecting Competitive stats in-game.

“CS:GO 360 Stats includes access to Competitive match stats from official Competitive, Premier, and Wingman game modes,” Valve explains in the official FAQ, “and the Round Win Chance report introduced in Operation Broken Fang.” It only includes stats from those modes – you won’t find any stats from casual play here.