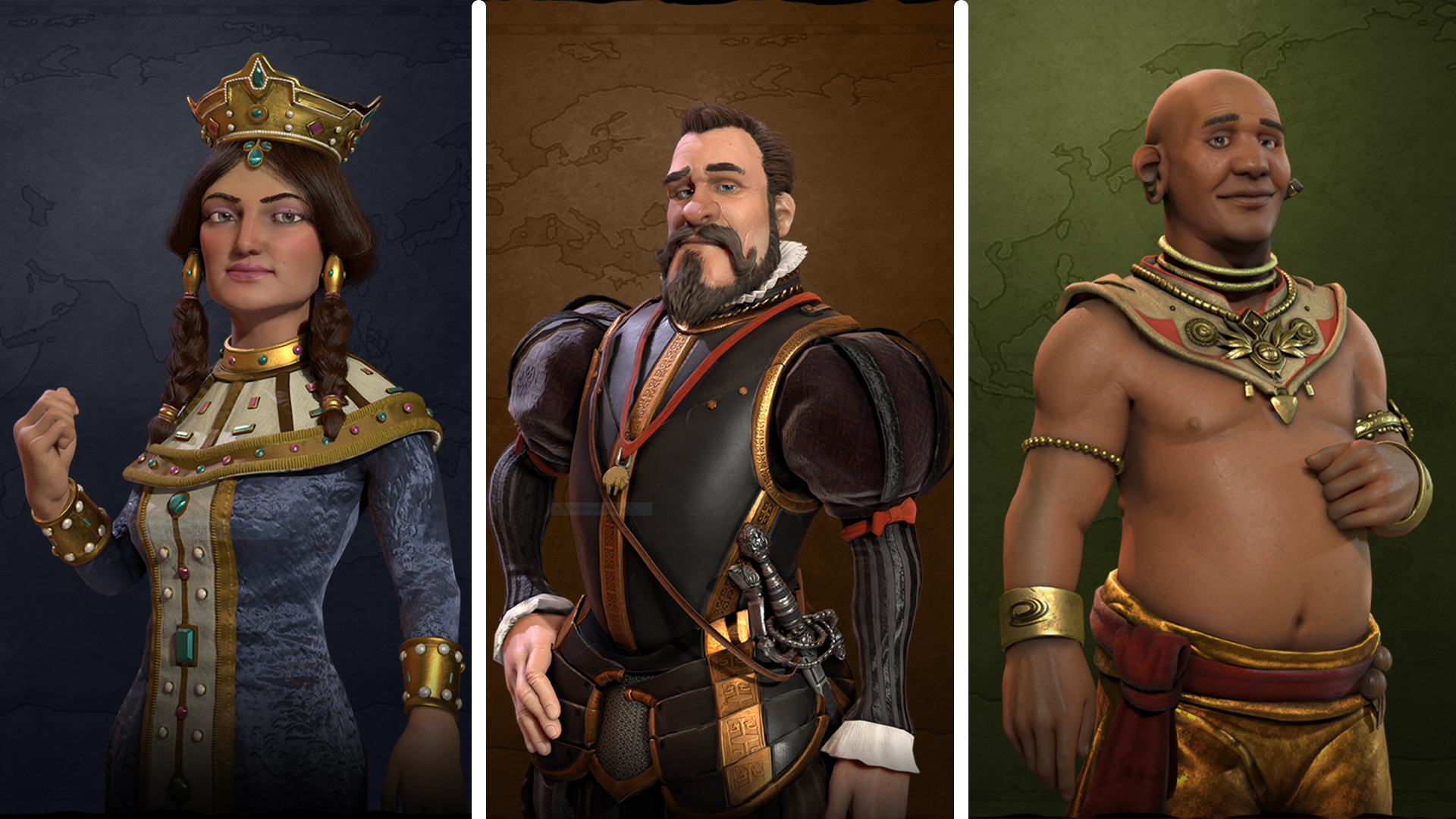 Last week, Firaxis released its biggest Civilization 6 balance patch to date. The April 2021 update includes significant changes to just over half the existing Civ 6 civilisations and adds new combat units. It also introduces new cultural domination incentives, huge Earth and True Start Location maps and even a feature allowing scouts to pet their dogs. For the most part, fans have welcomed these changes, though some fussy Redditors had hoped for more.

The patch, billed as the final free update of the New Frontier season pass, addresses many of the most common complaints. Combining player feedback and data-driven analysis, Firaxis has sought to give the 4X game a face lift.

The result shows what it means to really end on a high note. The patch injects new life into several formerly weak civilisations while nerfing others many considered overpowered. The new units offer more options for early- and mid-game combat – critical stages of the game. Overall, the update refreshes aspects of Civ 6 that would otherwise have become stale in the wake of the New Frontier Pass.